Floating over Lake Zurich: As part of an originally planned anniversary project, a design study for a temporary cable car was developed. It was planned to float above the lake for five years and thus offer passengers a breathtaking view. The cabins were designed specifically for this purpose. The generous floor-to-ceiling glazing offers visitors an unobstructed view of Lake Zurich. The two different floor levels inside the cabin ensure that even guests in the second row still have an optimal view. Fresh air is provided by the pneumatically opening rear window, which extends across the entire width of the cabin, making it the largest opening window installed in a ropeway cabin. Since the installation of this 3S ropeway was not planned for maximum transport capacity, the cabins can be spaced more widely, allowing for a cabin design without buffers. The cabins were developed in close cooperation with the "Inclusion Handicap" association and are used as a showcase project for barrier-free ropeways. The plan was for every second cabin to be equipped with a folding bench and to otherwise have a completely barrier-free interior, allowing easy transport of bicycles, strollers and wheelchairs. 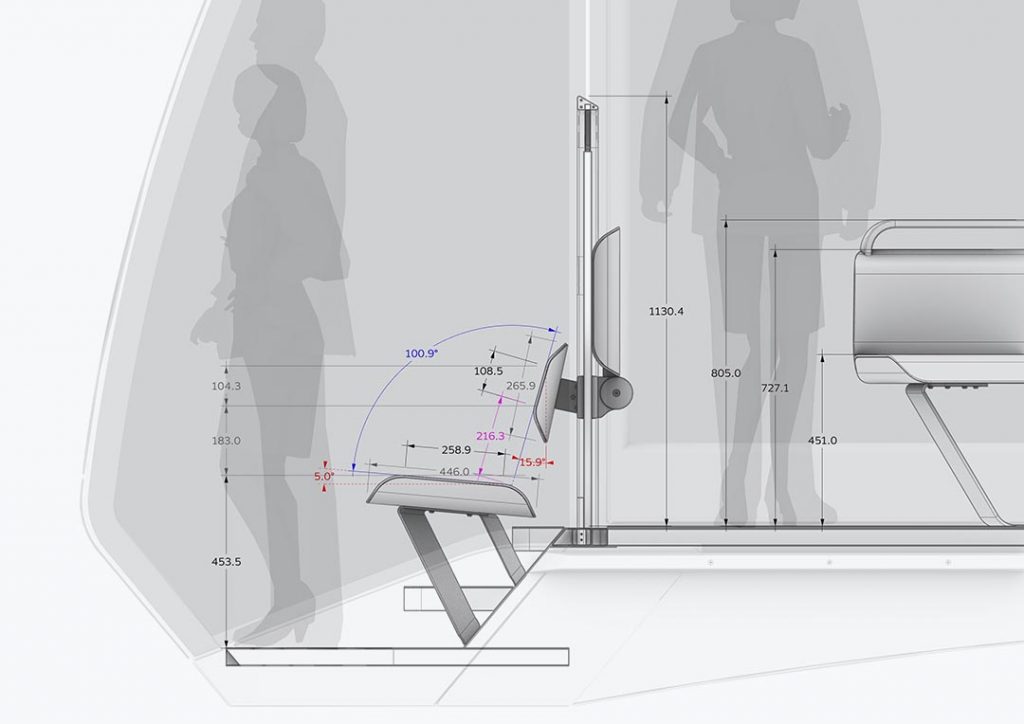 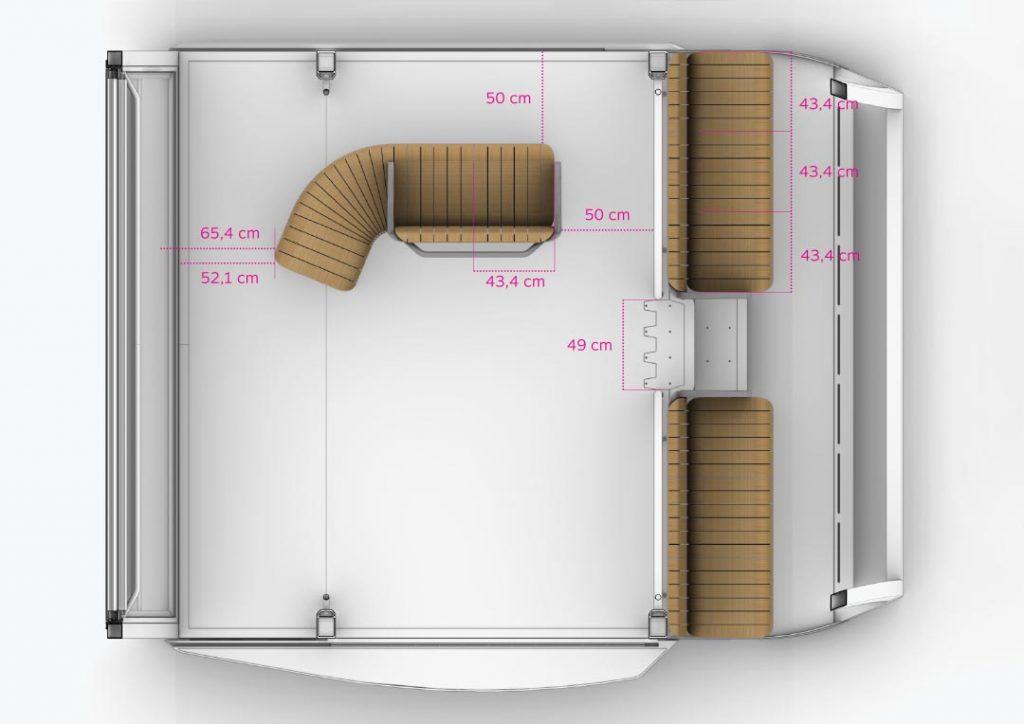 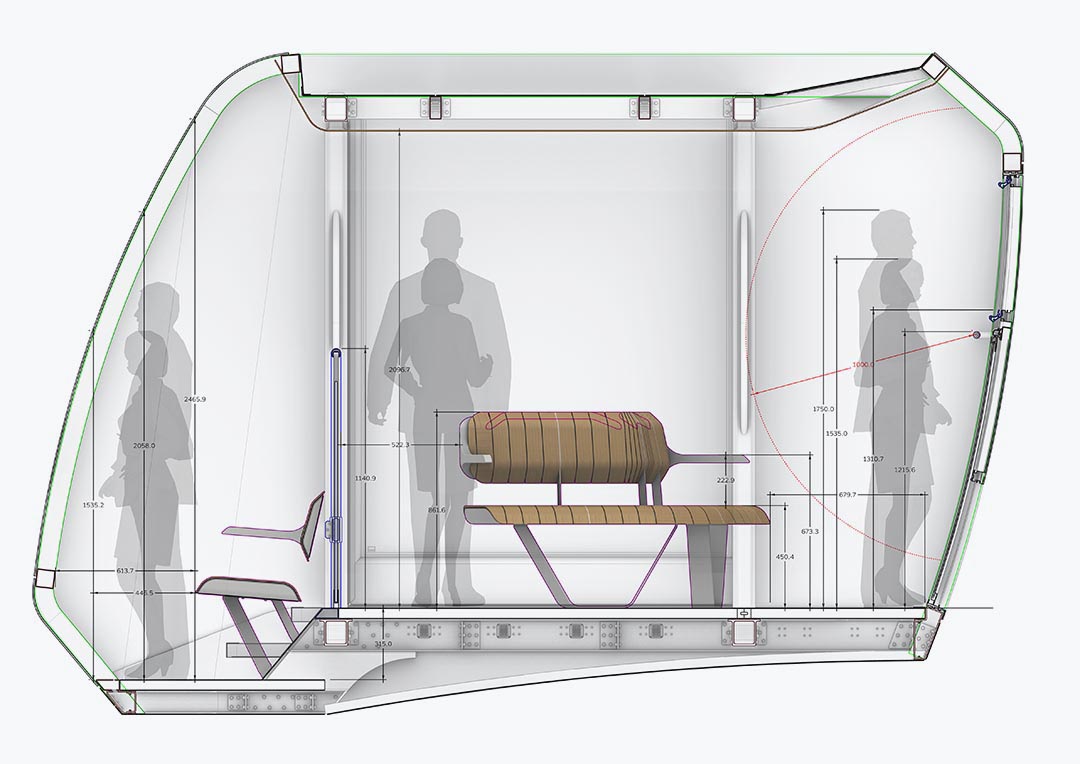 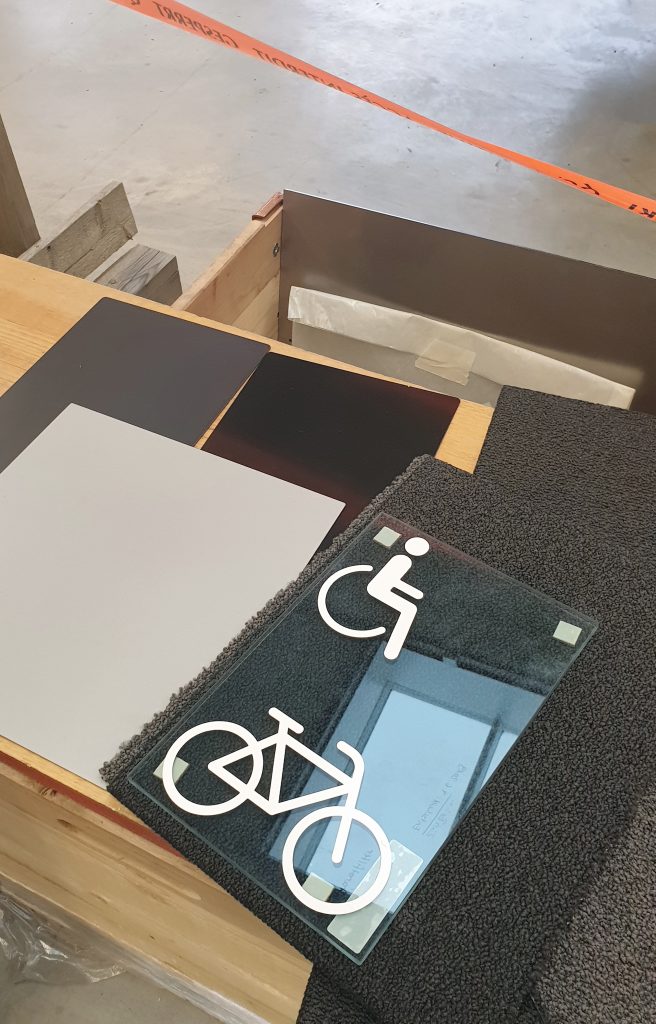 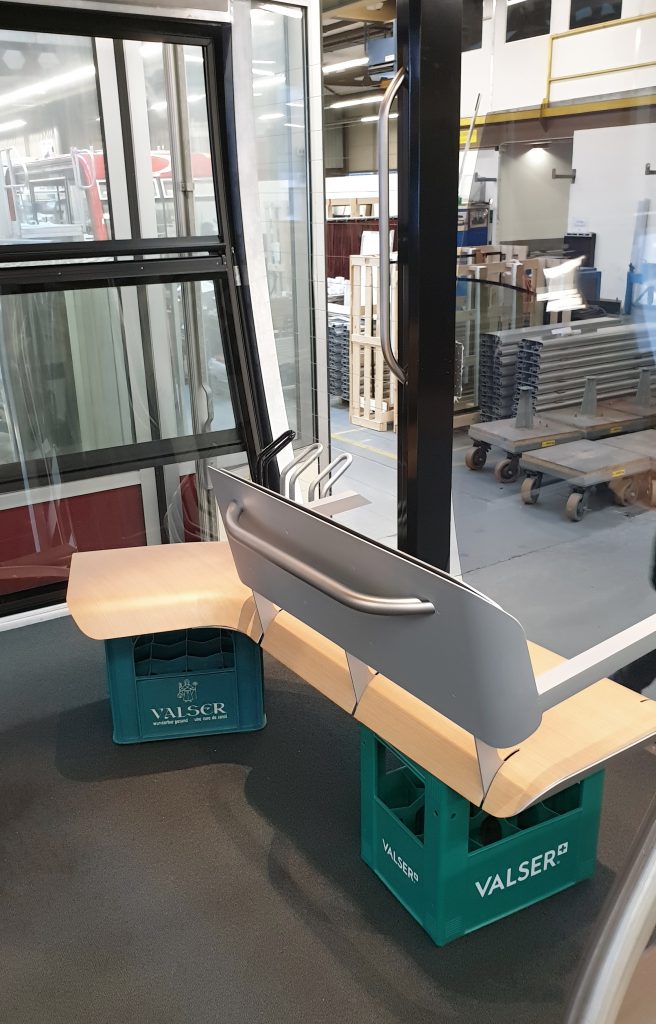 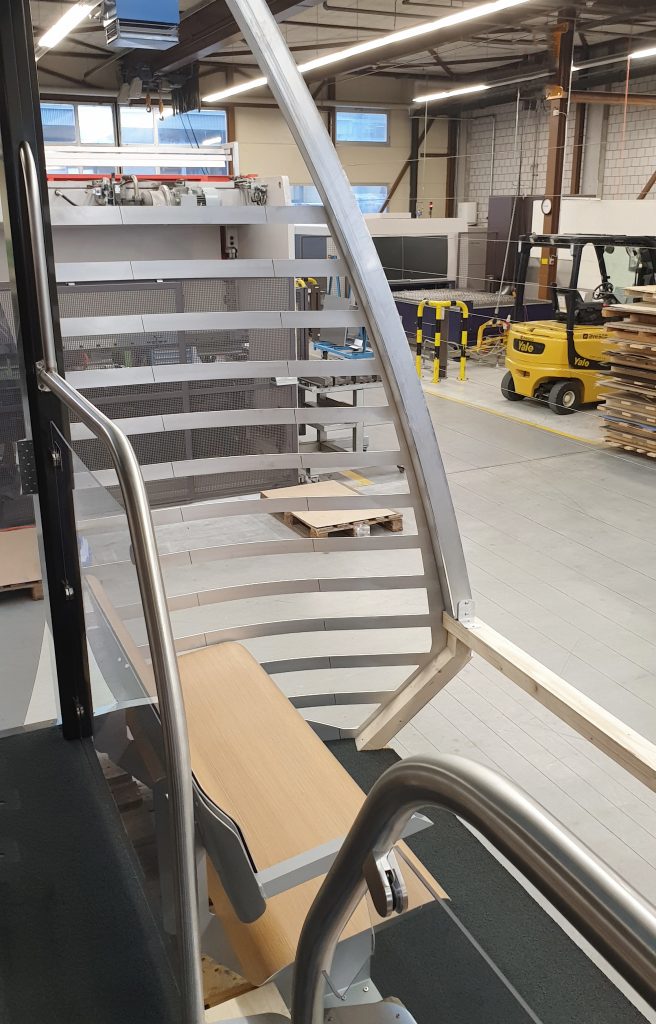 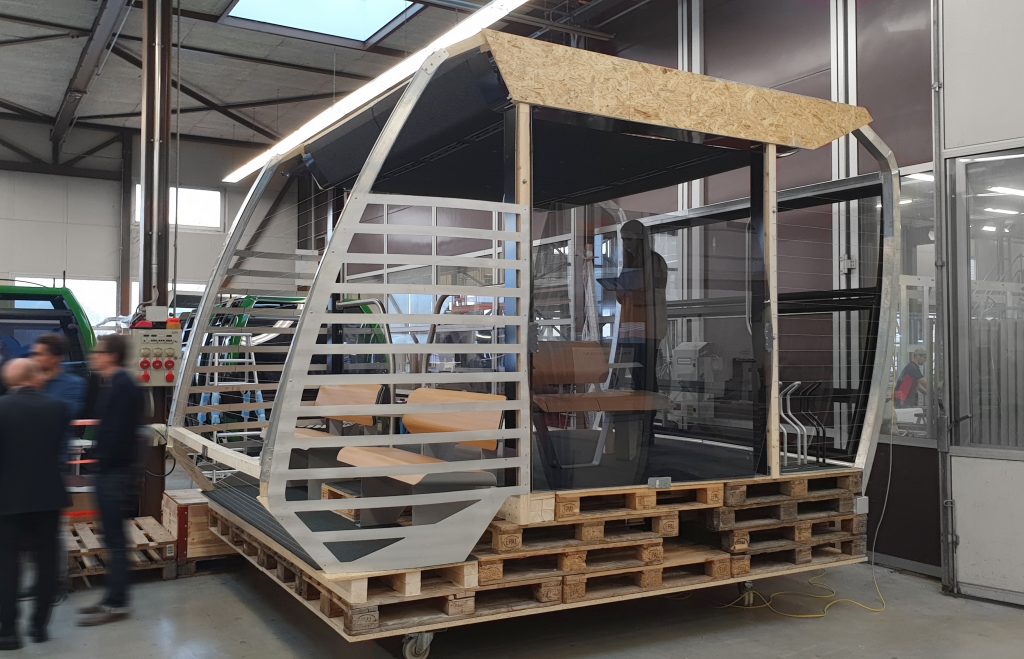 Want us to keep you updated?
Subscribe to our newsletter:

Want to get some insights into our design strategy?

We are happy to send you our lookbook with inspirations and impressions from our work.

We have sent you an email with a confirmation link.
Please check your spam folder if you do not see the email in your inbox.